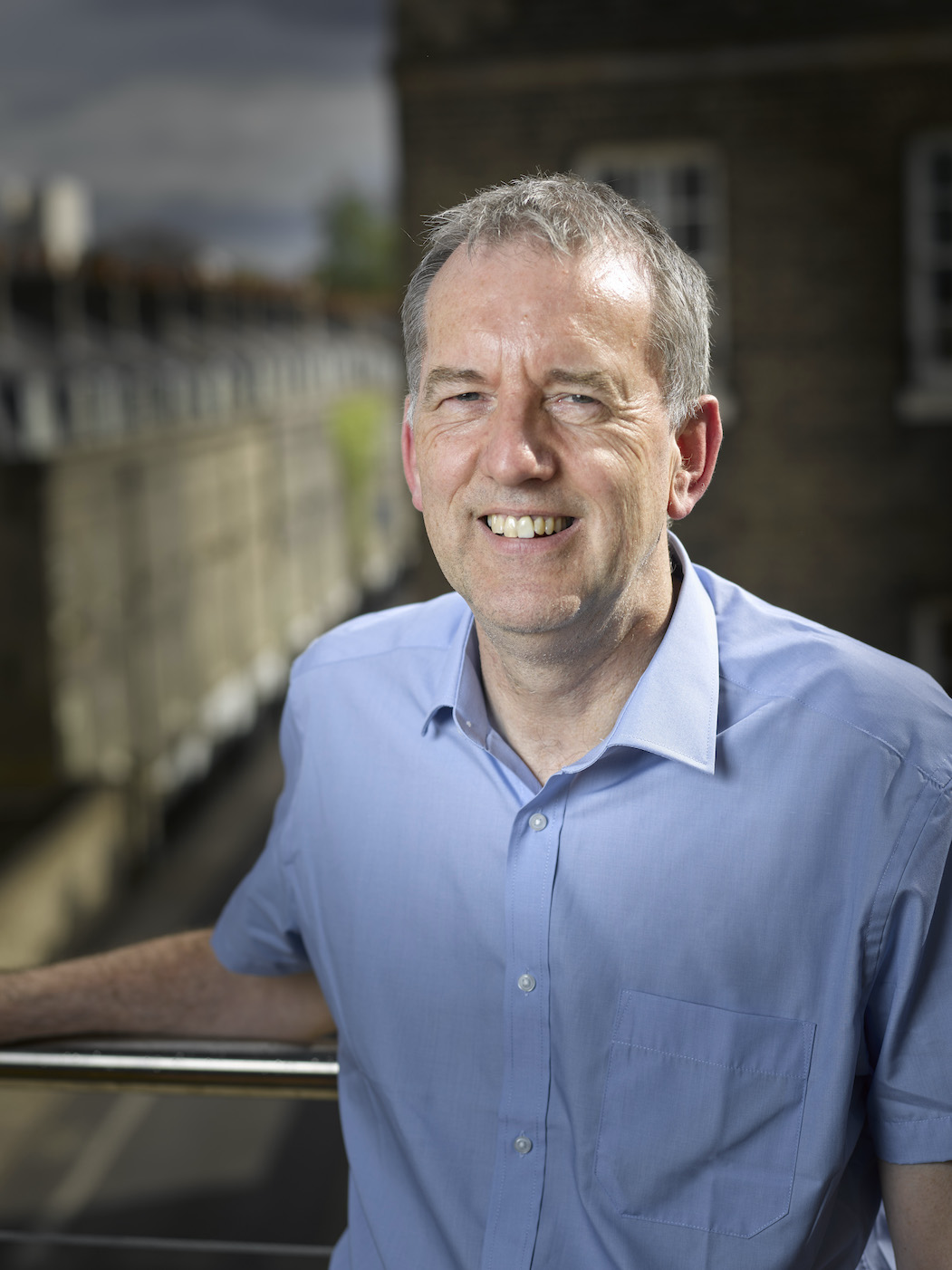 The Revd Kenneth Howcroft, President of the Governing Body, says:
“We are delighted and excited by Clive’s appointment. David will leave Queen’s in good heart. We believe that Clive is the person to take it on to the next stage in its development as it adapts to meet the challenges of God’s mission in a constantly and rapidly changing world.”

Clive has shown a lifelong commitment to adult theological education in a variety of settings, and brings to Queen’s significant ecumenical experience in a number of areas, including ministerial training. His academic research extends to work on the Historical Jesus, Christology and, most recently, the interface between theology and public culture, with publications including A Cultural Theology of Salvation (OUP, 2018) and So What’s the Story…?: A Resource Book for Christian Reflection and Practice (DLT, 2019), co-written with Barbara Glasson.
Of his new appointment, Clive says:
“I am truly overjoyed to have been appointed to this post at Queen’s. David Hewlett has led the institution creatively and energetically to a point where, on the 50th anniversary of its becoming an ecumenical institution, the next phase in the institution’s life can begin. As the first lay Principal, I shall bring some distinct insights and emphases, whilst recognising my dependence on ordained colleagues who already have leadership roles in the institution’s ministerial training work. My goal will be to lead a dynamic team of teaching staff, researchers and support staff to develop further the important role that Queen’s plays on the theological educational scene in the UK and internationally.”

Clive will begin the role formally on 1st September, although students and staff may encounter him before then as he works with David on handover matters. We wish Clive well for this appointment, and very much look forward to him beginning this new role.