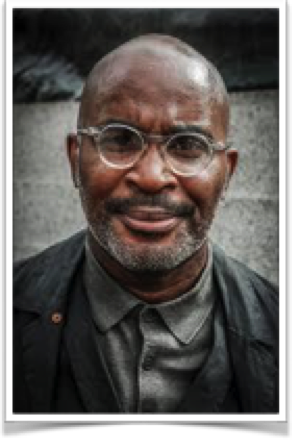 Robert Beckford PhD is professor of Black Theology at Queen's

He is a scholar-activist researching the intersections of faith and racial justice in and through diverse media texts.

He has written a dozen books which triangulate the fields of theology, cultural studies and politics.

Beckford is a BAFTA award winning documentary filmmaker. He has written and presented over twenty films for the BBC, Channel 4 and Discovery USA. His films explore a range of themes including political critiques of the British Empire, biblical history and popular culture.