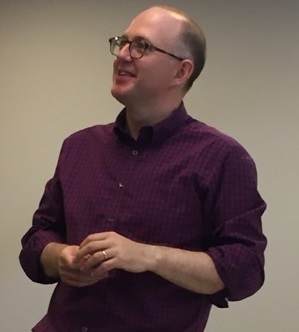 Stephen grew up on the coastal edge of Cumbria and after studying theology at the universities of Durham and Cambridge entered the ordained ministry of the Church of England, serving in parishes in the Diocese of Durham. He was Director of the Urban Mission Centre in Gateshead before coming to Queen’s as Tutor in Liturgy. Since then he has taught in Sydney, Australia, at Charles Sturt University’s United Theological College, and Cambridge, USA, at Episcopal Divinity School. He is currently Stewart Professor of Liturgical and Practical Theology at Trinity College Theological School in the University of Divinity, Melbourne.